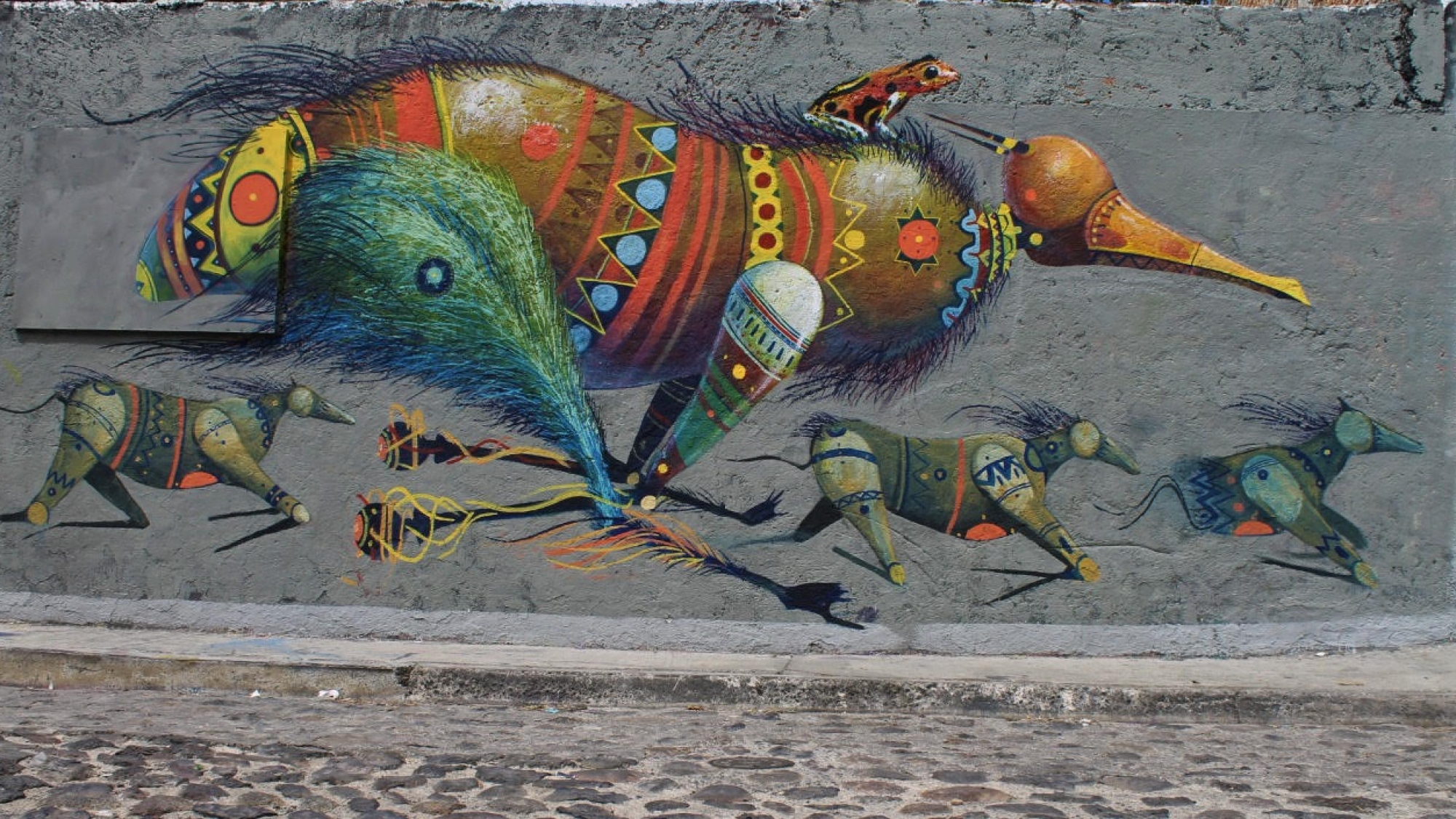 Who leads our online store is Juan Antonio, a plastic artist from Querétaro who with his work “the conquest” we will be creating a line of cushion. Who is Juan Antionio and what motivates him?

JAEB is the name with which Juan Antonio gives name to his project as this acronym conform his name. JAEB today focused in illustration and plastic art, opens his way into the muralism and street art world, with three years into his project his main motivation and aspirations today give a lyrical and empirical backed context. The works are creativity and creation of characters, Surrealism, Impressionism, Mexican culture and its nuances. These elements being mentioned is how JEAB gives life to a graphic full of shapes and forms impregnated with sentiment, spontaneity, duality, oneirism and harmony. 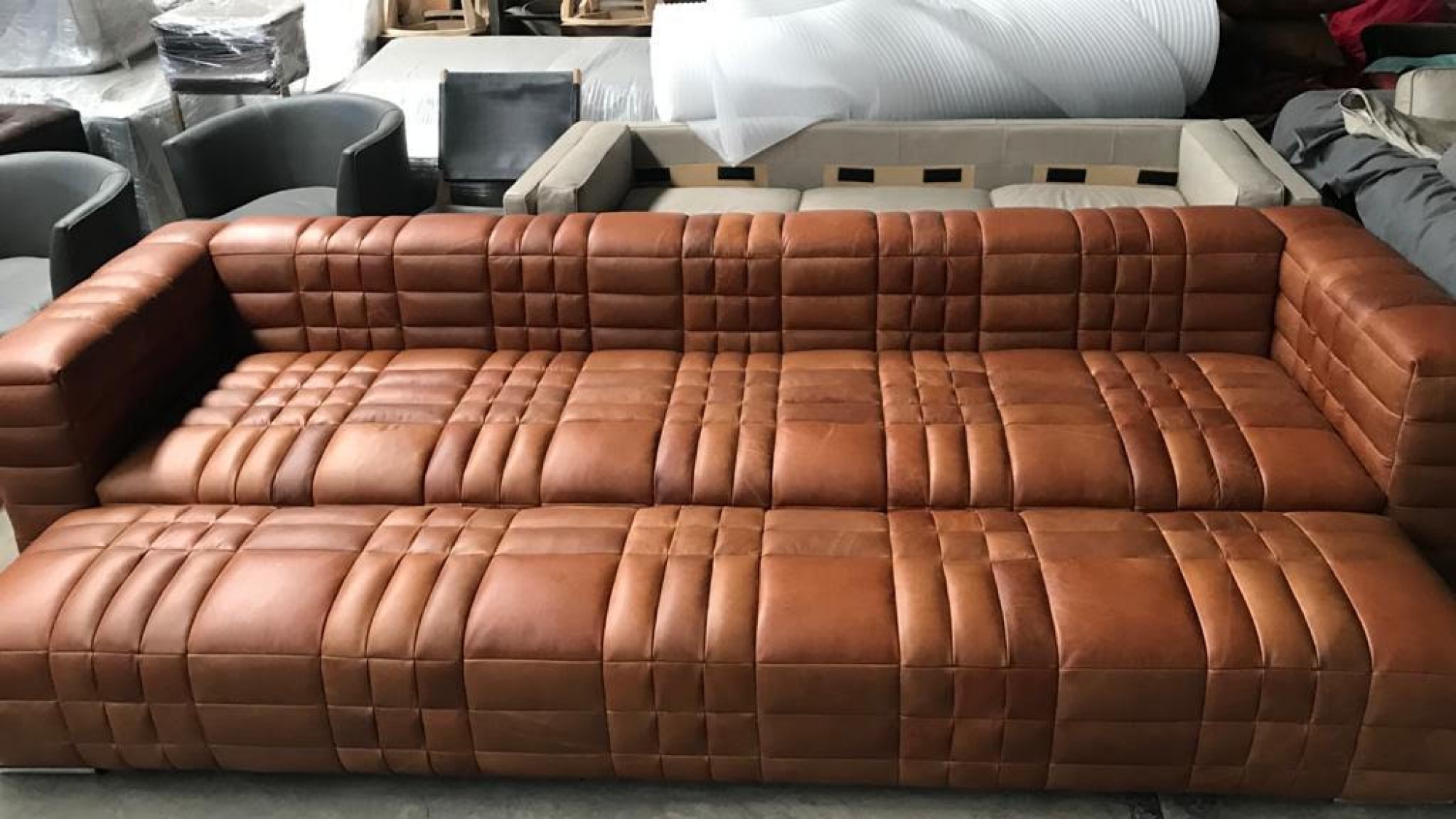 Thinking of renovating your house? Or are you about to buy your first home?
Have you thought about having excellent details of Artisan style design that
makes it different?

A house is more than a place to live, it is a space to enjoy, that’s why interior
design is a vital action to achieve it. If you really want to add interest to your space, you don’t have to live in a suburban home to have it.
Today’s craftsmanship furniture is created with a contemporary design that
surprises and adapts to any space. Do you know anything about its history?
In the late twentieth century, influential artists and thinkers called for the
true artisanal hand in their furniture, using natural materials and design
aesthetics, this movement began in Great Britain; around 1890 it arrives to
the USA, its main promoters were: Frank Lloyd Wright proposed the design of structures that were in harmony with humanity and the environment that surrounded them, a philosophy known as organic architecture. In 2019, eight works by Wright were declareda World Heritage Site by Unesco.

Elbert Hubbard: He was an American writer, editor, artist, and philosopher.
He was an exponent of the Arts and Crafts movement.
Gustav Stickley: He was an American furniture maker and designer, exponent of the American Craftsman style, the North American version of the EnglishArts & Crafts. He designed a simple and functional type of furniture, without decorations, which he began to build in series, with a view to further marketing his products. In 1898 Stickley founded his company and also published “The Craftsman” magazine. This magazine was a major influence in the design world. The objective of this movement was to create simple designs that were executed
perfectly. Essentially, it was high-quality work, simple and utilitarian in style. As they are made of solid wood, their appearance is better than others of lower quality and of the same size, this is because the pieces are not mass
produced; They are made one by one from their smallest element until the
final finish of each piece of furniture is achieved, so there are slight
differences from one piece to another and this is also what distinguishes
them.

Craftsman is a classic style in its elaboration, but today there are
contemporary designers inspired by the good taste of the current
generations that include ergonomics in their furniture which gives it more
comfort, this is what empowers design.
It is highly appreciated by many, having a crafstman style piece of furniture is a distinction that few know. 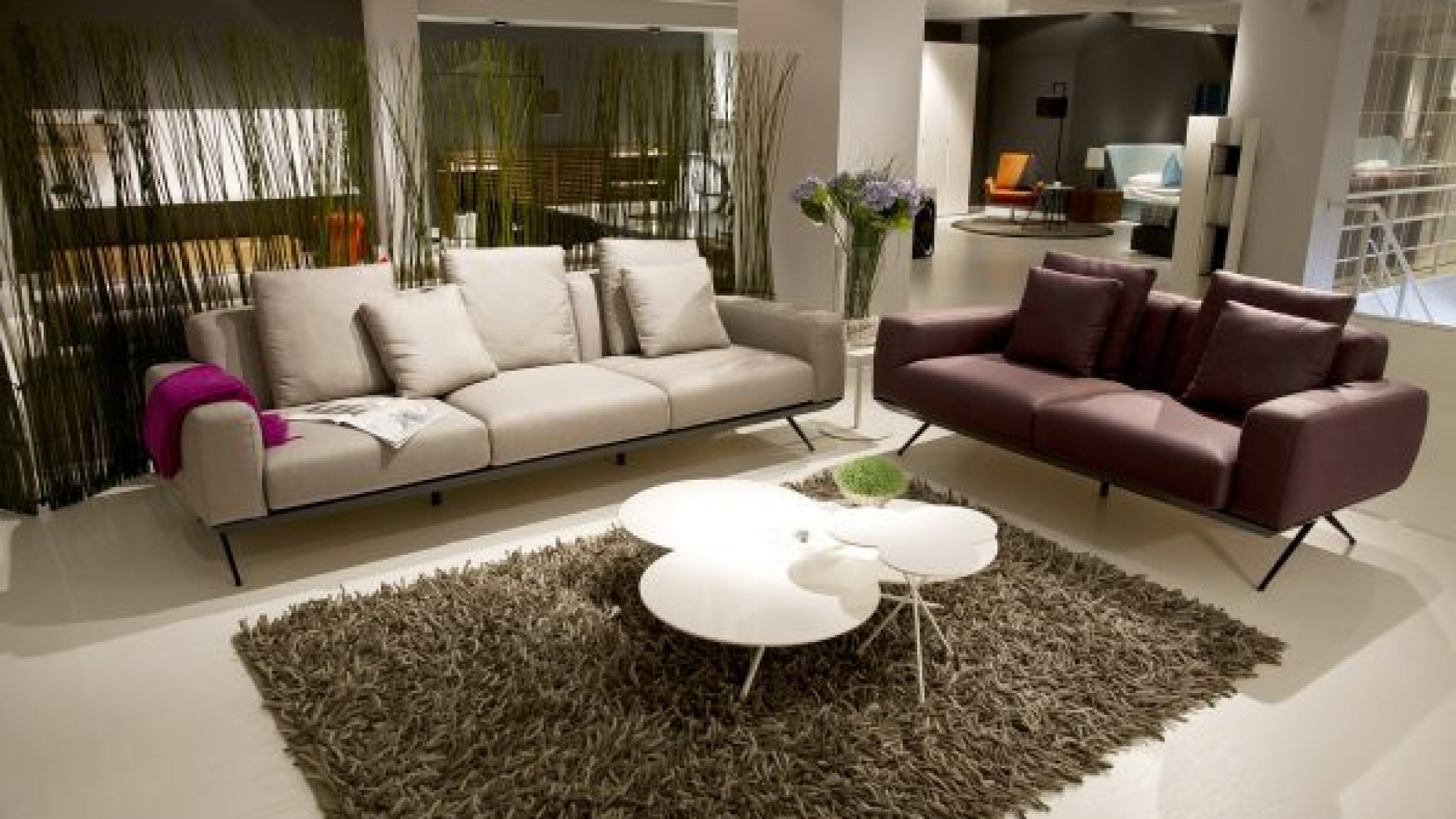